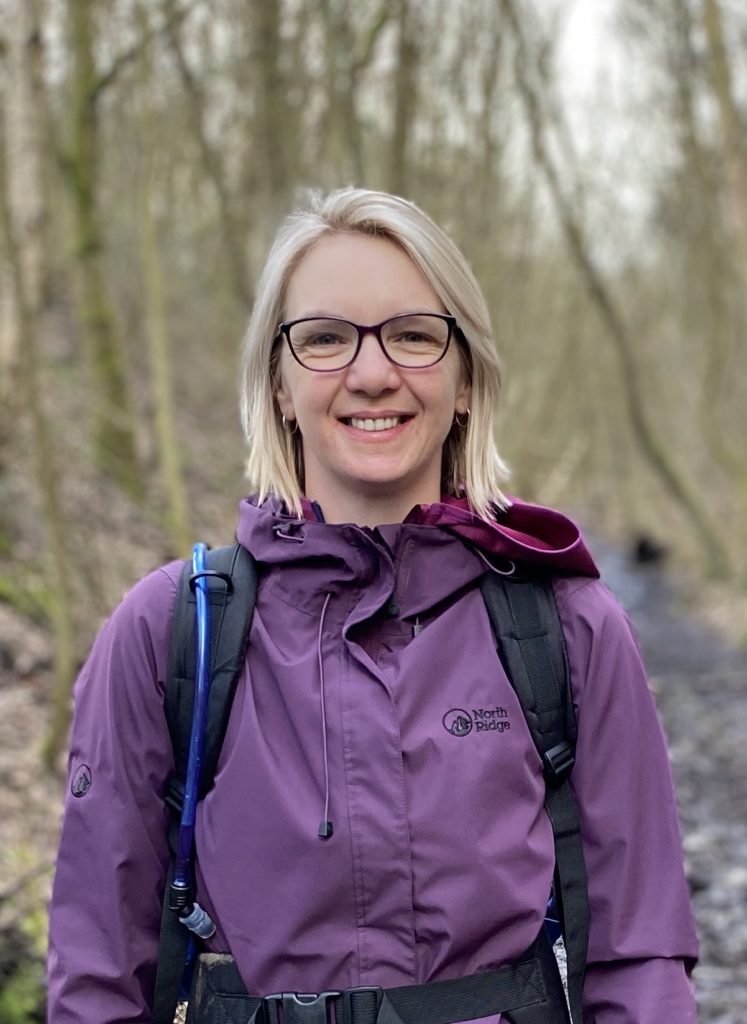 Whilst studying Sarah also became a Care Maker, under the Chief Nursing Officer’s 6 C’s scheme, promoting the 6 C’s in practice, speaking at events around the UK and direct to student nurses.

In her final year she created and held a conference titled Learning Disability Action Aware (LDAA). The conference taught 400 adult student nurses the skills of how to support LD patients through the healthcare system.

Sarah completed her sign off placement in general practice, the passion for becoming a GPN (general practice nurse) was here developed. Post-qualifying Sarah studied a 6-month intense course in advanced nursing practice. Then went on to employment as a GPN where she has worked since.

Throughout the last 4 ½ years Sarah has championed and mentored people in general practice, and became a Senior Lead GPN within the second year of qualifying.

Currently Sarah works in practice and also leads the GPN Student Nurse Network (GPNSNN) an idea that came through her own experience and through seeing lack of support and encouragement into the GPN career pathway. The GPNSNN was made possible through NHS England backing and links in with the GPN 10 point plan. Also she is studying for prescribing to qualified independent nurse prescriber.