An interview with Joanne Cesarano, practice nurse in County Durham 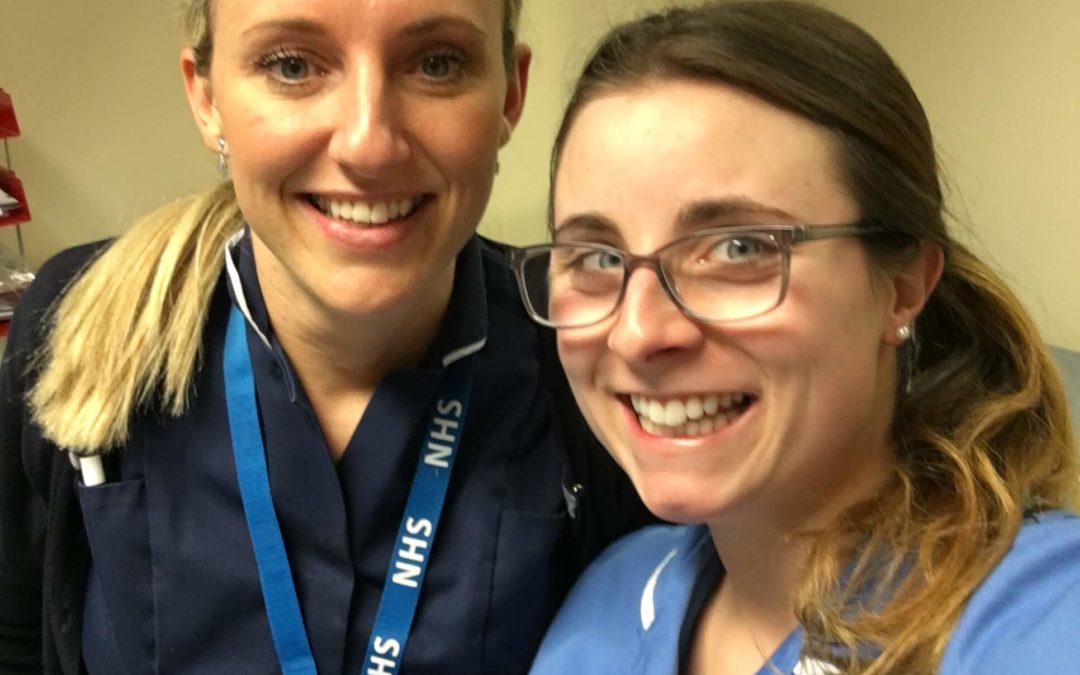 When I was a student nurse I was told “you can’t just go straight into primary care nursing. You need to go onto the wards as a nurse.” I found that quite upsetting because that wasn’t the job that I wanted. 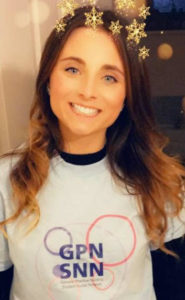 Hello my name is Joanne Cesarano and I’m a practice nurse.

Q: In what area do you work in?

A: In County Durham.

Q: How long have you been working in primary care?

A: Coming on 8 years in April time, yeah so nearly 8 years.

Q: What inspired you to enter into primary care?

Q: And did you face any barriers when you were entering primary care, and if you did how did you overcome them?

A: When I was a student nurse I was told “you can’t just go straight into primary care nursing. You need to go onto the wards as a nurse.” I found that quite upsetting because that wasn’t the job that I wanted but that’s how I was told what you needed to do. So when I worked on the wards I had a few interviews as a primary care nurse. I obviously didn’t get the job. I was just told they wanted someone with more experience. Didn’t know the difference between a practice nurse and a treatment room nurse when I worked in the wards, I didn’t know you know that their roles differ. That was what the barriers were really.

Q: What kind of patients do you work with the most?

A: I have a wide mixture of patients, I see… variable really. I don’t have a set type of patient. I see patients of all ages.

Q: And what size team do you have?

A: In the surgery I’m the only practice nurse. There’s a healthcare assistant, there’s two advanced nurse practitioners and one GP.

Q: Can you describe a typical workday for yourself?

Q: So even though your skills are variable, what do you personally think you use the most?
A: I would say my interpersonal skills because as a practice nurse you meet a wide range of patients and you just need to, you build up relationships with them. I’m dependable, I’m always here, I’ve worked in this role in this surgery for 5 years so I know my patients. I know the families. I think good communication skills is vital in this job.

I’m dependable, I’m always here, I’ve worked in this role in this surgery for 5 years so I know my patients. I know the families. I think good communication skills is vital in this job.

Q: Is there anything that surprised you about working in primary care?

A: I think the opportunities to progress in your career. When you work on the ward and you’re wanting to further yourself and study academically there’s a whole list of people ahead of you who have had their name down because you can’t have the time that set day off rotaed every week to go to uni because somebody else is having so you have to wait your turn. Because I did, once I qualified I did my top-up degree and my mentorship and I know that there were a lot of people waiting to do that course. Like I said, there’s lots of different courses available which I ultimately did my prescribing, I got to do that, my clinical skills I got to do that, my COPD and asthma I did that. Contraception / sexual health, I did immunisation course, did smear course, e-care course, travel course. You can move up as high as you wanted to go to be an advanced nurse practitioner. They’ve got a lot of support there, the courses are there. So that was a big surprise for me.

Q: So it might interlink a little bit but what do you think been’s the best part for you working as a general practice nurse?

A: I think fulfilling. I think the job that I wanted, I fulfilled my role. I always wanted to be a prescriber and I got to do that. I always wanted, once I got in as a career start nurse. I worked on the wards but how I got in to primary care was that I had an interview for a career start nurse which was out of a backfill for nurses in primary care that were on professional development but also completing courses along the way so my contraceptive / sexual health, my COPD and asthma. So then I would be very employable at the end of the two and a half years. And you get to know the practices, you know the people in the different surgeries. You’re working with different teams all the time so you know when the jobs are coming. I actually got offered two jobs which I declined, while I was respiratory nurse I was offered a practice nurse job at both of those surgeries.

Q: That’s amazing. What would you say has been challenging for you in your role as a general practice nurse?

A: Well it is a lot of studying to be involved in to gain those skills as a practice nurse but it’s worth it. It’s what I wanted to do. Obviously you’re having to do your hours on top of your studying but if you’re committed and you want to have those courses behind you then you just do both really.

Q: And you have previously mentioned about potential of moving up the ladder but what’s the career potential like for nurses working in primary care?

Q: That’s great thank you. There are lots of myths about nurses in general practice. They say that you’ll lose your nursing skills and that primary care is not a career path but somewhere to retire to. What do you say in response to those kinds of myths?

A: That they definitely are myths. I was probably one of those nurses, they just don’t know what it entails. They don’t know the difference between a practice nurse, the treatment room nurse. I don’t think they’re aware of the courses that you go on and the opportunities that you can get once you’re in primary care. Definitely I think that I’m more skilled now. I never would have been as skilled if I had worked as a nurse on the wards. It’s definitely a myth.

Q: And do you have any last comments or words of wisdom for student nurses interested in going into primary care?

A: Do it. Go for it. If that’s where you want to work then you just need to try and get some more placements as student nurses to come to work alongside practice nurses so people like me can educate them on how they can go about getting a job in primary care really. Which at the moment if you don’t want to go in as a treatment room nurse and build up your skills that way, if you want to be a practice nurse then it’s the career start nursing program is really the only pathway at the moment to get you into primary care. We need more vacancies for career start nurses, further opportunity for nurses to come into primary care.