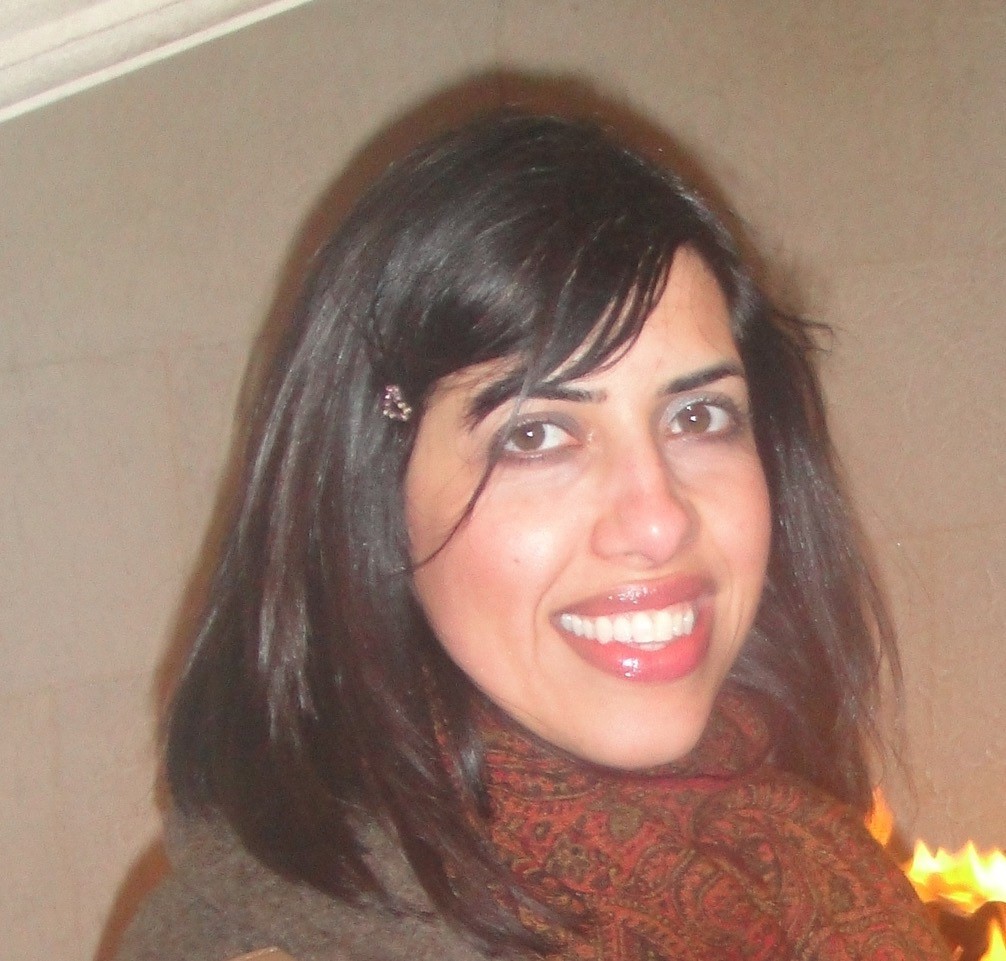 Alia is a Diabetes Specialist Pharmacist whose interests lie in ethnic inequalities and diabetes. She helped established and run a bi-lingual medication review service in NHS Glasgow in 2002. This was the “MELT” service (Minority Ethnic Long Term medicines Service) which operated for a over a decade. The MELT was an open referral medication review service which allowed referrals to be received from both primary and secondary care. She has received several awards for her work in which the service has been recognised both locally and nationally. She has chaired the NHS Glasgow Diabetes Ethnicity and Inequalities Group in the past.

She has also been running outreach clinics for South Asian diabetics for over a decade in various locations e.g. mosques, elderly centres. She was a member for 13 years of the diabetes working group for the South Asian Health Foundation and had the role of Regional lead and CEO for 2 years. She was the first pharmacist on the Primary Care Diabetes Society and a committee member for 7 years.

She has hosted several diabetes awareness days in community venues promoting SAHF and NHS services. She is on the editorial board of Diabetes in Primary Care Journal. She contributes to several journals by writing articles on diabetes related topics. She is involved in healthcare professional’s education by delivering lectures both locally and nationally on topics from managing diabetes during Ramadan to tackling health and ethnic inequalities. She was involved in delivering a lecture at the first joint RCGP and RPS diabetes conference and lectured at the European Society of Clinical Pharmacy in 2017 on how pharmacists can tackle inequalities. In May 2017 she spoke at the Scottish parliamentary diabetes cross party group on issues pertaining to diabetes amongst the BME population in Scotland.

Currently she works part time for Primary Care Sheffield in a network with several practices managing complex people with diabetes.